Seamless migration of billing system, across multiple countries, delivered on time and on budget. 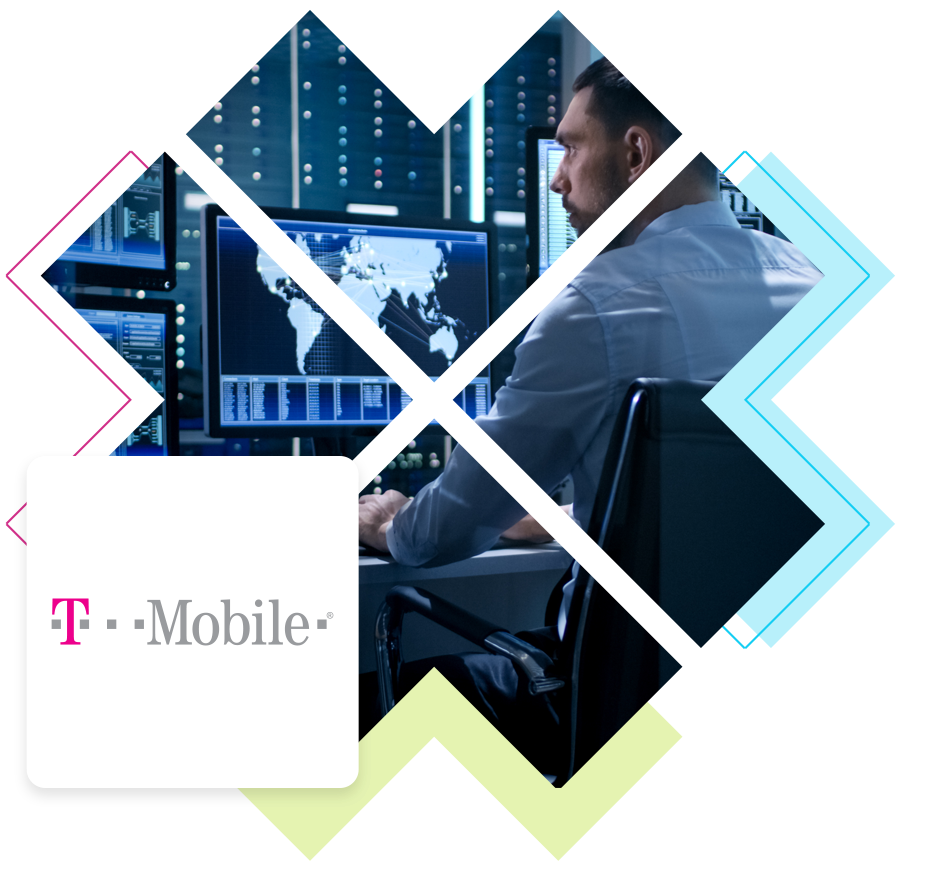 T-Mobile, one of the world’s leading mobile communications companies, needed to migrate their wholesale billing system, which was due to be unsupported by the vendor, leaving the business exposed should any problems arise with the system. PhixFlow’s team were approached to provide expertise and ensure a successful project delivery.

Over 14 million subscriber records migrated in the UK and Germany.

With the business operating in multiple countries, each utilising a soon to be unsupported Amdocs billing system, the overall aim of the project was to create an approach which would see over 14 million subscriber records in the United Kingdom and Germany, migrated to a new billing system, RBM.

The success of the project would ultimately be measured on the ability to successfully migrate the UK billing system and then replicate the process in Germany. Both migrations had to be completed accurately and in a timely manner, due to the upcoming support deadline and the decision not to run the systems in parallel. 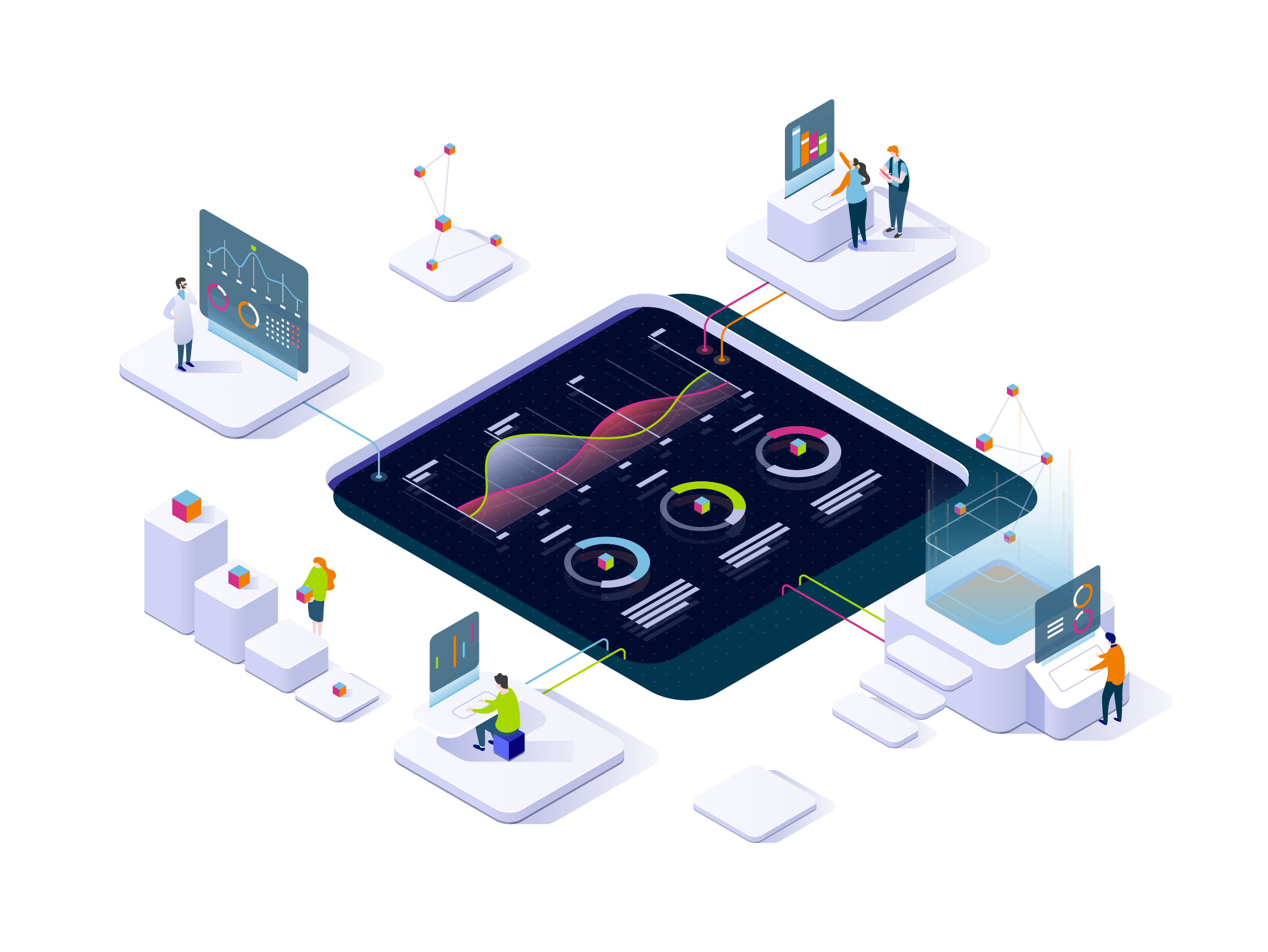 The initial work undertaken in the discovery phase was to decide on the best load mechanism. Several options were assessed for mapping the source and target data types. These included:

Option 3 was chosen as it was the fastest and most cost-effective option as well as being fully supported by the target system vendor.
Utilising their extensive knowledge of the target system, RBM, the PhixFlow team were able to focus their attention on examining the structure of the data in the source system. This was used to create the mappings required between the two systems, allowing the team to determine whether the data from the source system would need transforming to meet with the required data structure of the target system.

The next step was to extract the data from the source system and populate the individual data files for each of the data entity types listed for the target system. These files were then analysed and any irregularities identified would then be used to exclude the affected subscriber details from all files to ensure that there were no orphaned records loaded into the target system.

On recommendation from the PhixFlow team, the irregular data was passed on to the T-Mobile team, who would then fix the data in the source system. Once done, the data would be re-extracted. This iterative methodology increased the subscriber volumes that could be loaded, reducing any post-migration work. 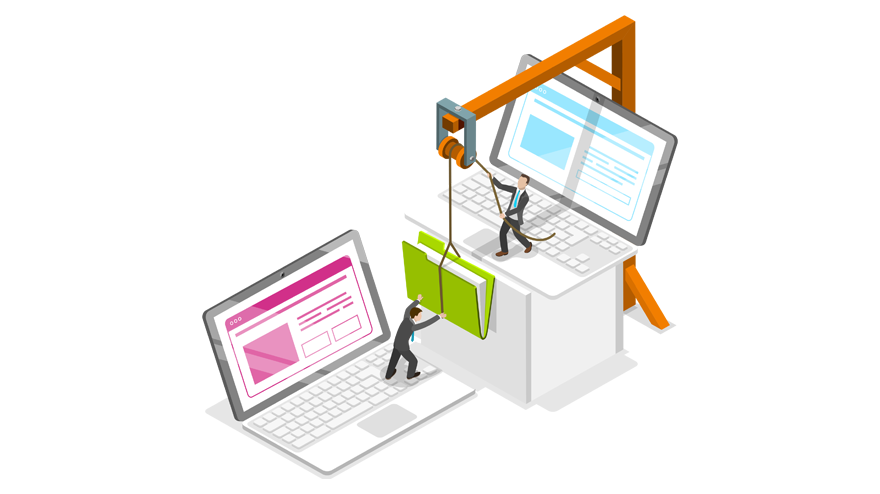 Working collaboratively with the customer, the PhixFlow consultancy team were able to take an iterative approach, fixing data problems in the source system and ensuring the data quality of the files loaded into the target system.

With the data quality issues resolved, the PhixFlow team performed multiple dry runs of the migration for the UK operation. These were specifically aimed at testing throughput performance, due to the volume of records involved, testing the end-to-end process, accuracy of the mappings and then reconciling the data between the two systems, before performing the full migration.

Having performed a successful migration of all data for the UK operation, attention was then focussed on the migration for T-Mobile Germany. This migration required significantly fewer dry runs as the data structure, process and business rules to correct and transform the data had already proven successful in the UK.

A major benefit of the approach taken was the ability to perform the migration without having to run a billing run in parallel between two systems. This dramatically reduced the costs of having two systems running at the same time, and eliminated the risks associated with running an unsupported platform. 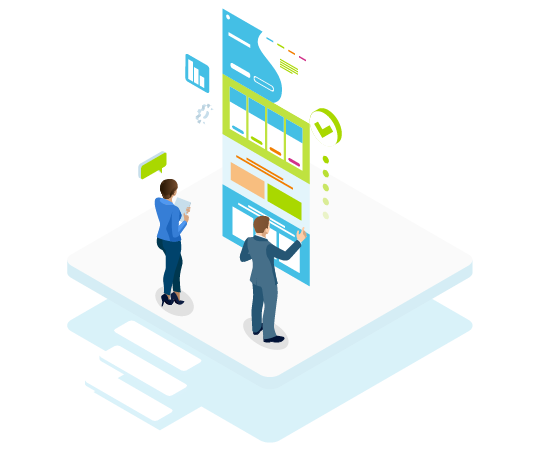 Lloyds Pharmacy needed to replace its process for checking tens of thousands of timesheets and invoices, to reduce costly human errors. We delivered a solution in just two months with stunning results, reducing manual effort by 75% while increasing billing accuracy.

The Post Office reviewed bank reconciliation software but found nothing that matched their processes. PhixFlow was chosen because the bank and A/R feeds could just be configured, processing logic was graphically modelled and user screens were designed by their staff.